It is well known that alcohol is forbidden (haram) in Islam along with other intoxicants such as hashish. Though lumping together all psychoactive substances together is ignorant due to the wide variety of effects – both helpful and harmful – of each unique “drug.” This is a gross and dangerous generalization – an excrescence of the failed and disastrous war on drugs that has thrown its shadow over the inner life of humanity for far too long.

But as consciousness and awareness continues to grow and evolve there are more and more outbursts of sanity when it comes with how to deal with and integrate “drugs” such as psychedelics. More and more studies and practices dealing with the positive medical, psychological and spiritual effects of these wondrous plants and chemicals are coming out from the shadows of cultural oppression and into mainstream surface culture. The recent fatwa issued by The Grand Ayatollah Sayyed Mohammed Sadeq Hussaini Rohani permitting the use of certain psychedelic substances is another such welcome outbreak of sanity. 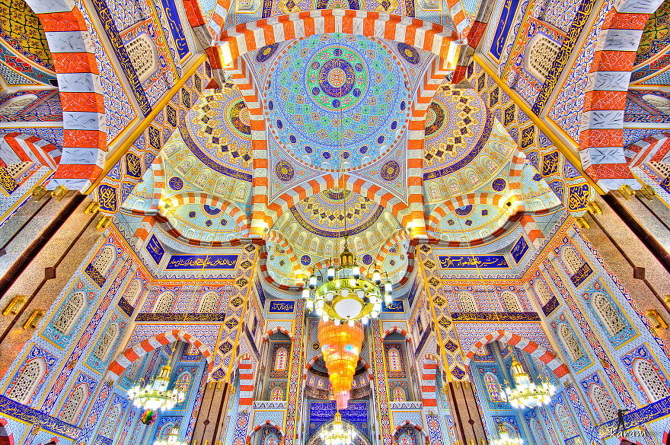 In an interview with Islamic scholar and Sufi mystic Wahid Azal in Reality Sandwich Wahid reveals that in 2014 “the Grand Ayatollah issued a formal legal ruling (that is, a fatwa) determining the use of entheogens and psychoactive substances to be licit and thus permissible (ḥalāl) for Shi’i Muslims provided it be under the direction and supervision of qualified experts (ahl al-ikhtiṣāṣ), and that, moreover, such plant substances as a rule do not impair the mind.”

It is encouraging to see this move coming from the exoteric manifestation of one the largest religions of the current world. It only makes sense for the others to follow suit for such mystical experiences and revelations similar to the ones psychedelics can engender are seem to be at the source of all religions.