The connection between computer culture and psychedelics goes long and deep. Even today Silicon Valley titans are using drugs likes LSD to aid their ability to think of disruptive technologies and business models.

While Steve Jobs’ use – and reverence – of psychedelics is well known, the use of LSD by Microsoft billionaire Bill Gates is less so. 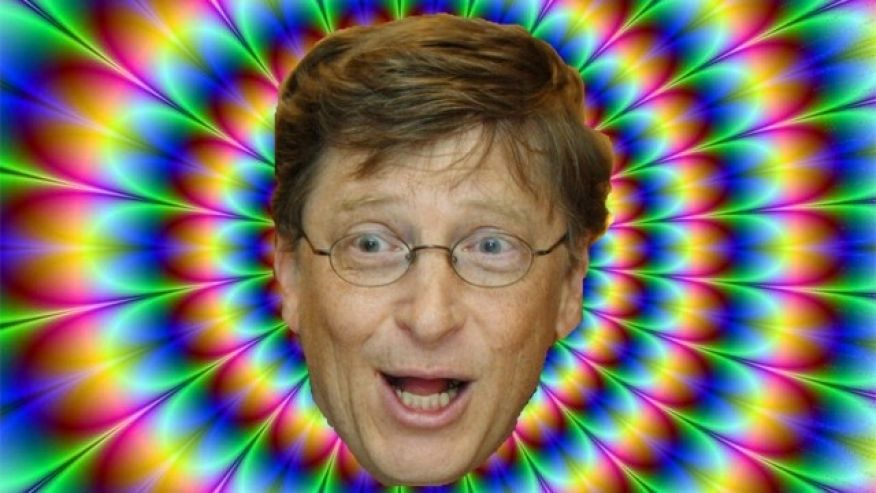 According to Business Insider Bill Gates coyly spilled the beans on his past LSD use in a 1994 interview with Playboy Magazine.

Gates: My errant youth ended a long time ago.

Playboy: What does that mean?

Gates: That means there were things I did under the age of 25 that I ended up not doing subsequently.

Playboy: One LSD story involved you staring at a table and thinking the corner was going to plunge into your eye.

Playboy: Ah, a glimmer of recognition.

Gates: That was on the other side of that boundary.

While Bill claims that is psychedelic use ended long ago, those who have had profound experiences with said substances know that the doors opened and influence can last a lifetime …