From the outside Ayelet Waldman’s life and achievements appeared to be impressive. A successful and sometimes controversial lawyer, activist and writer she checked off most of the boxes of what is valued and admired in our society.

Though behind veils of these social facades she was – as all beings are to various degrees – suffering inside. After mood and mind bending rounds of state sponsored pharmaceuticals she decided to try microdosing with LSD in order to claw back the demons inside of her. And it worked. 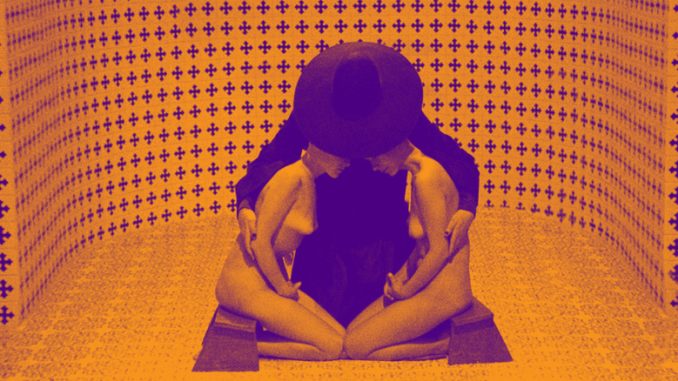 According to Ayelet’s profile in The New Yorker small doses of LSD very three days improved her relationships, her creativity, her life. Too bad she had to quit due to the legal status of said substance.

Considering the increasingly threatening and disturbing dark circus ride that this world has become, it is insanity that one of the few genuine methods of actually healing and resolving the inner problems of humanity has been banished from the tribe, forbidden.