“A moment, and a thousand years… both and neither. It all happened at once, or some experiences within my near-death experience were going on at the same time as others, though my human mind separates them into different events”.

Researchers at the Hadassah University in Jerusalem are trying to understand the “life review experience” – or LRE – the Telegraph reports. 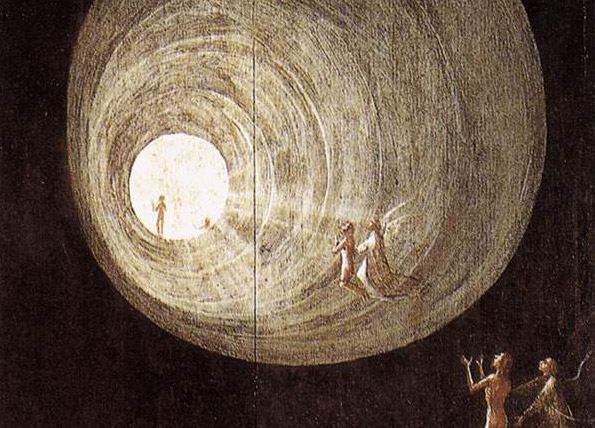 ‘I was seeing, feeling these things about him (my father), and he was sharing with me the things of his early childhood and how things were difficult for him’.

The researchers speculate that the cause of LRE’s may be found in parts of the brain that store autobiographical memories, though considering that a staple of LRE’s is experiencing memories and lives outside of the barriers of the traditional conception of self, that scientific narrative may be to narrow to explain this cosmic phenomena.