That being in space can cause mystical experiences and feelings of unity in space explorers has been well documented, so it is not surprising that the European Space Agency plans to build a lunar temple as a “place of contemplation” alongside the first base on the moon. 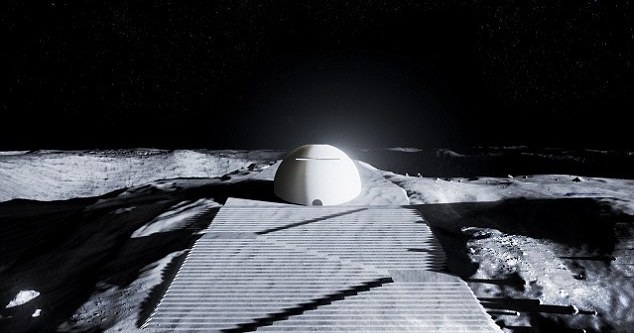 The temple will be built on one of the poles using 3D printing of lunar soil the Daily Mail reports. 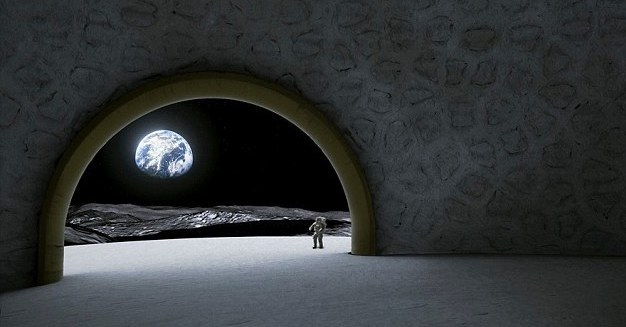 As humanity comes together to explore its destiny among the stars and beyond it is probably more appropriate that monuments be built to our unity … instead of our divisions.