Nothing sums up the sickness of our current civilization than the fact that drugs of death like hydromorphone, oxycodone and fentanyl are being legally pushed by Purdu Pharma who are lauded for their business techniques of transmuting generations into junkies and corpses for a few pieces of silver while so-called “drugs” like psychedelics and cannabis that actually heal and liberate are persecuted and shamed, forced to live underground and in the shadows like Christians under Nero. 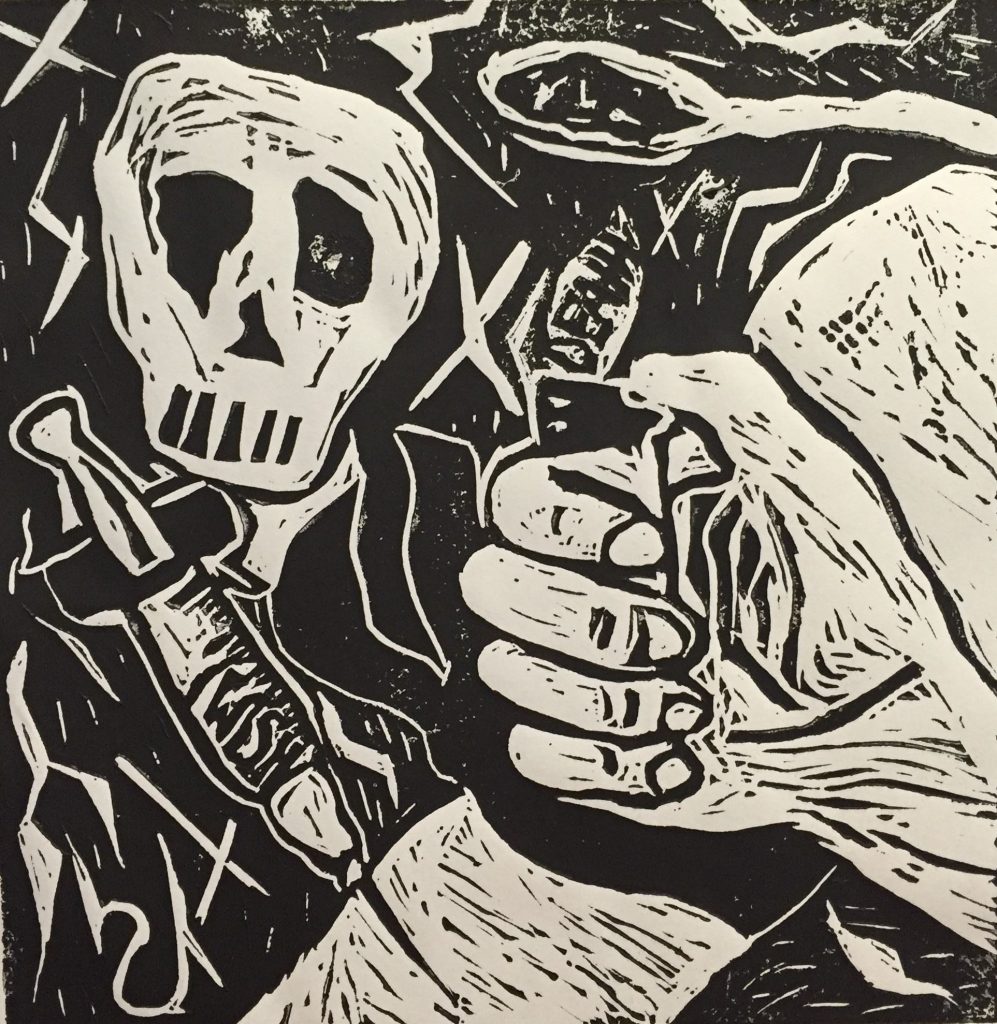 For example, The Huffington Post reports on a new study published in Journal of Psychopharmacology that “found that experience with psychedelics was linked with decreased opioid abuse and addiction ― an effect that appears to be unique to hallucinogens and marijuana.”

These is just one study of many that show the positive benefits of these substances, another glitch in the Matrix of the consensus reality that has completely disassociated itself from what is needed and healthy in life.